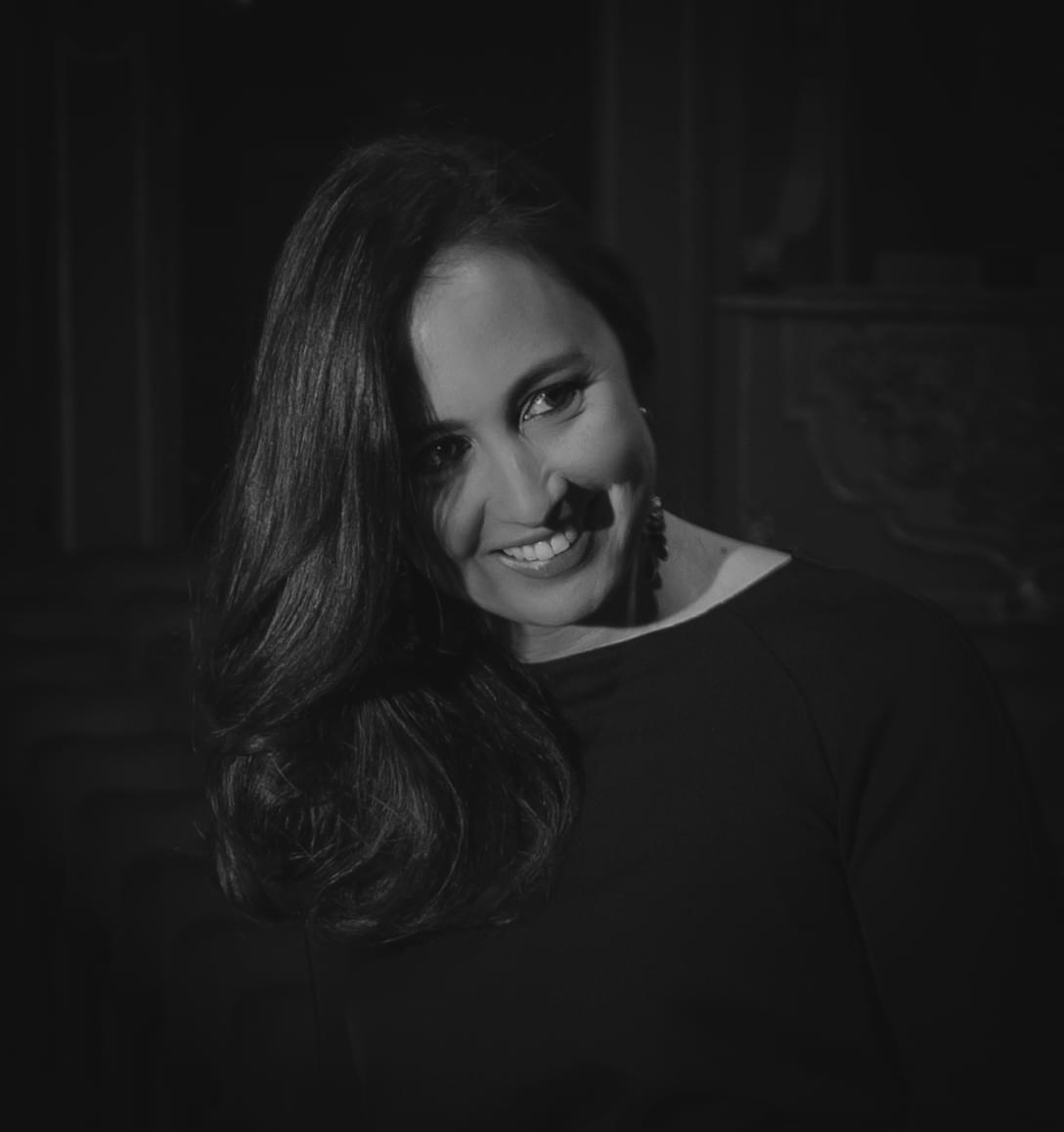 Joana Carneiro was named Music Director of Berkeley Symphony in 2009, succeeding Kent Nagano and becoming only the third music director in the 40-year history of the orchestra. She also currently serves as official guest conductor of the Gulbenkian Orchestra and in January 2014 she was appointed Principal Conductor of the Orquesta Sinfonica Portuguesa and Teatro Sao Carlos in Lisbon.

Carneiro’s growing guest-conducting career continues to develop very quickly. Recent and future highlights include engagements with the BBC Symphony, Royal Stockholm Philharmonic (whom she conducted at the Nobel Prize Award Ceremony in December 2017) Swedish Radio Symphony, Helsinki Philharmonic, RTE Symphony, Hong Kong Philharmonic and the Gothenburg Symphony.  She continues to be sought after for opera, enjoying major recent success the English National Opera with the world stage premiere of John Adams’s The Gospel According to the Other Mary, a production of La Passion de Simone at the Ojai Festival and a production of Van der Aa’s Book of Disquiet with the London Sinfonietta.