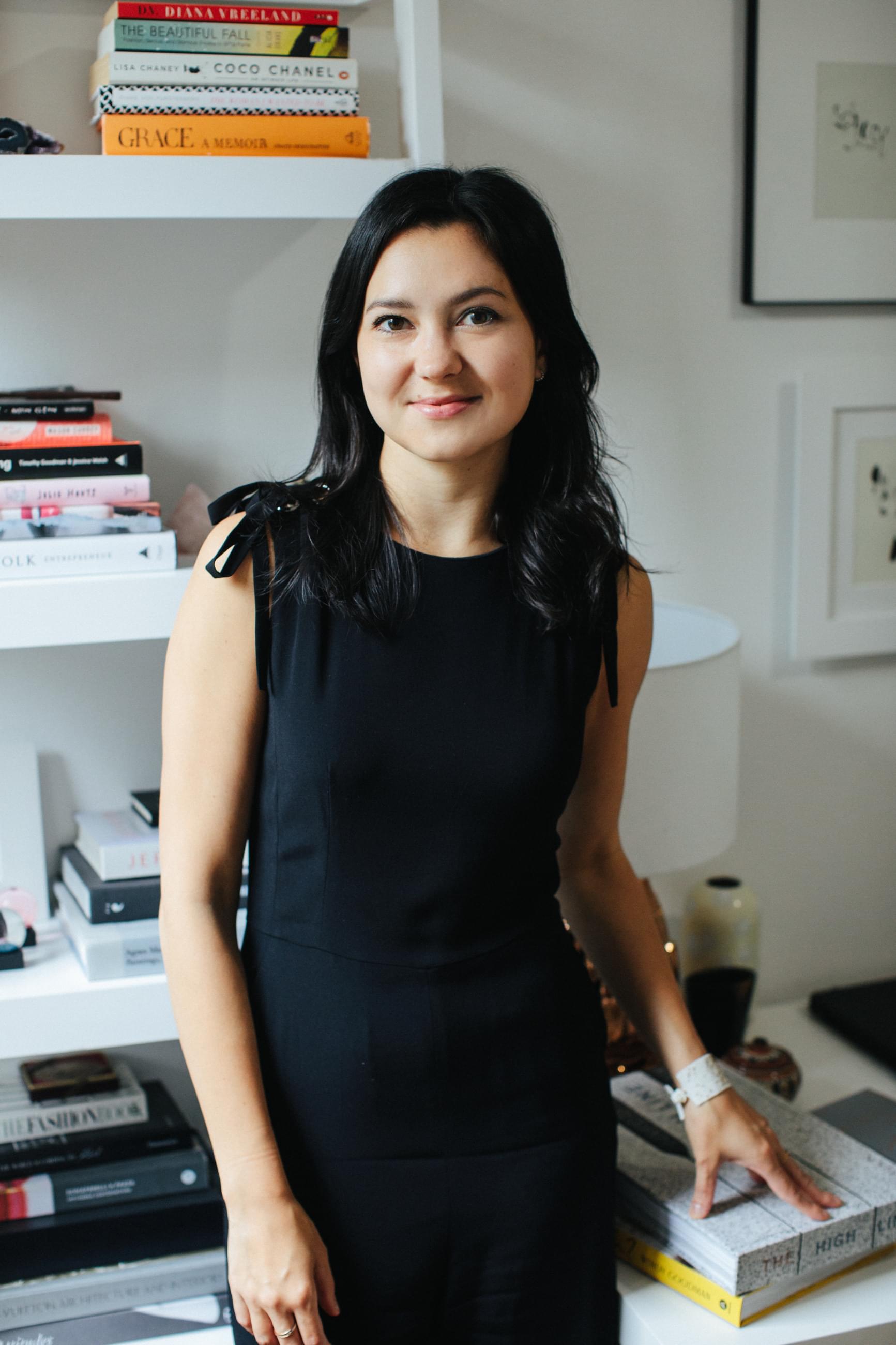 Dedicated to the built environment and to the empowerment, advancement, and visibility of the women who work in it, Julia Gamolina is the Founder and Editor-in-Chief of Madame Architect, an online magazine about, by, and for the women that shape our world. Thus far, Julia has interviewed over 150 architects and designers, as well as CEOs, publicists, journalists, business strategists, counsel, and more. Trained as an architect, she is also the Director of Strategy at Trahan Architects, focusing on new business, digital communications, and brand development. In addition, she writes a column for A Women’s Thing magazine titled Woman to Woman: Conversations Across Boys’ Clubs, interviewing women in other male-dominated fields such as comedy, wine, and venture capitalism. Her writing has also been featured in Fast Company, The Architect's Newspaper, Architizer, and Metropolis Magazine. She is a member of the Female Founder Collective, a member of Brick & Wonder, and a communications co-chair of ULI New York’s Young Leaders Group.

In 2019, Julia received the Special Citation from AIANY for her work with Madame Architect, and was named one of Professional Women in Construction's "20 Under 40". She has served on juries for the 2019 World Architecture Festival and the DNA Paris Design Awards, and has held various speaking engagements at Harvard, Columbia, Yale, UPenn, Pratt, and Georgia Tech. Julia received her Bachelor of Architecture at Cornell University, graduating with the Charles Goodwin Sands Memorial Medal for exceptional merit in the thesis of architecture. She is based in NYC, with roots in Siberia, Toronto, and Colorado.