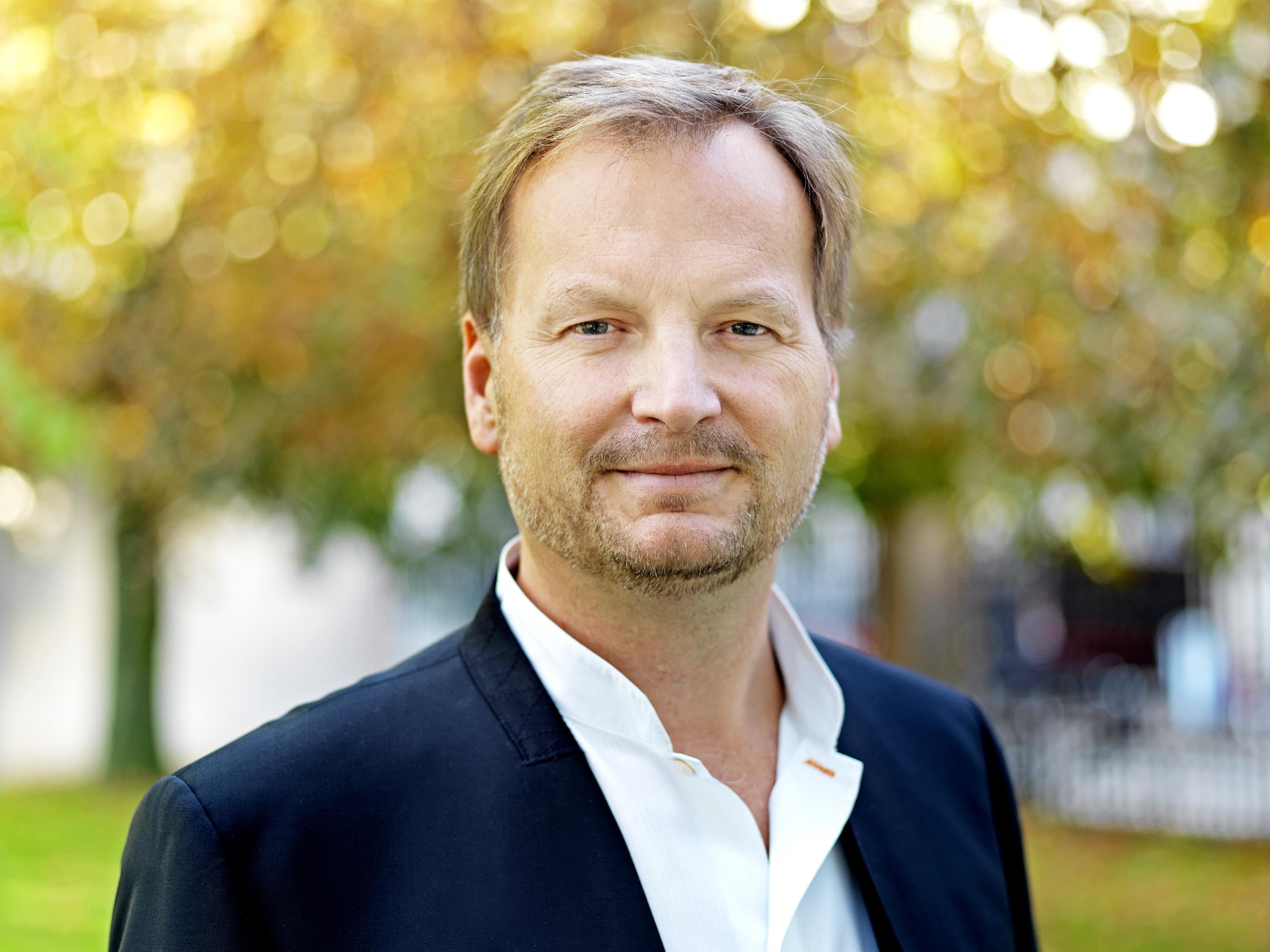 As Design Principal and partner, Louis Becker comprises half of the executive management at Henning Larsen, together with CEO Mette Kynne Frandsen. Over the years, he has played an integral role in the
internationalization of Henning Larsen and he remains a driving force behind the vision of expanding the practice’s global impact. Louis is spearheading Henning Larsen’s entry and positioning in the North American market, including recent competition wins for the Carl H. Lindner College of Business at the University of Cincinnati, Ohio and Etobicoke Civic Centre in Toronto. During three decades at Henning Larsen, he has cultivated a wide spectrum of international experience, including expertise in cultural and commercial architecture, universities and master planning. Louis oversees and has ultimate responsibility for development of the practice’s design profile, ensuring the quality of competition proposals and maintaining architectural standards in subsequent planning.

Taking a context-driven approach to the design process, he tackles every project based on the conviction that architecture must speak directly to users and give back to the society in which it exists. This approach is uniquely evident in Siemens’ new global headquarters in Munich, Germany, Harpa Concert Hall and Conference Center (winner of the 2013 Mies van der Rohe Award) in Reykjavík, Iceland, and King Abdullah Financial District in Riyadh, Saudi Arabia.

In 2008, Louis was appointed Adjunct Professor at the Aalborg University Institute of Architecture, Design and Media Technology. He is also a highly sought public speaker at universities in Denmark and abroad, and he regularly sits on the juries of international competitions. In 2011, he was awarded the Eckersberg Medal from the Royal Danish Academy of Fine Arts, in recognition of his excellent contributions to elevating the global presence of Danish architecture.