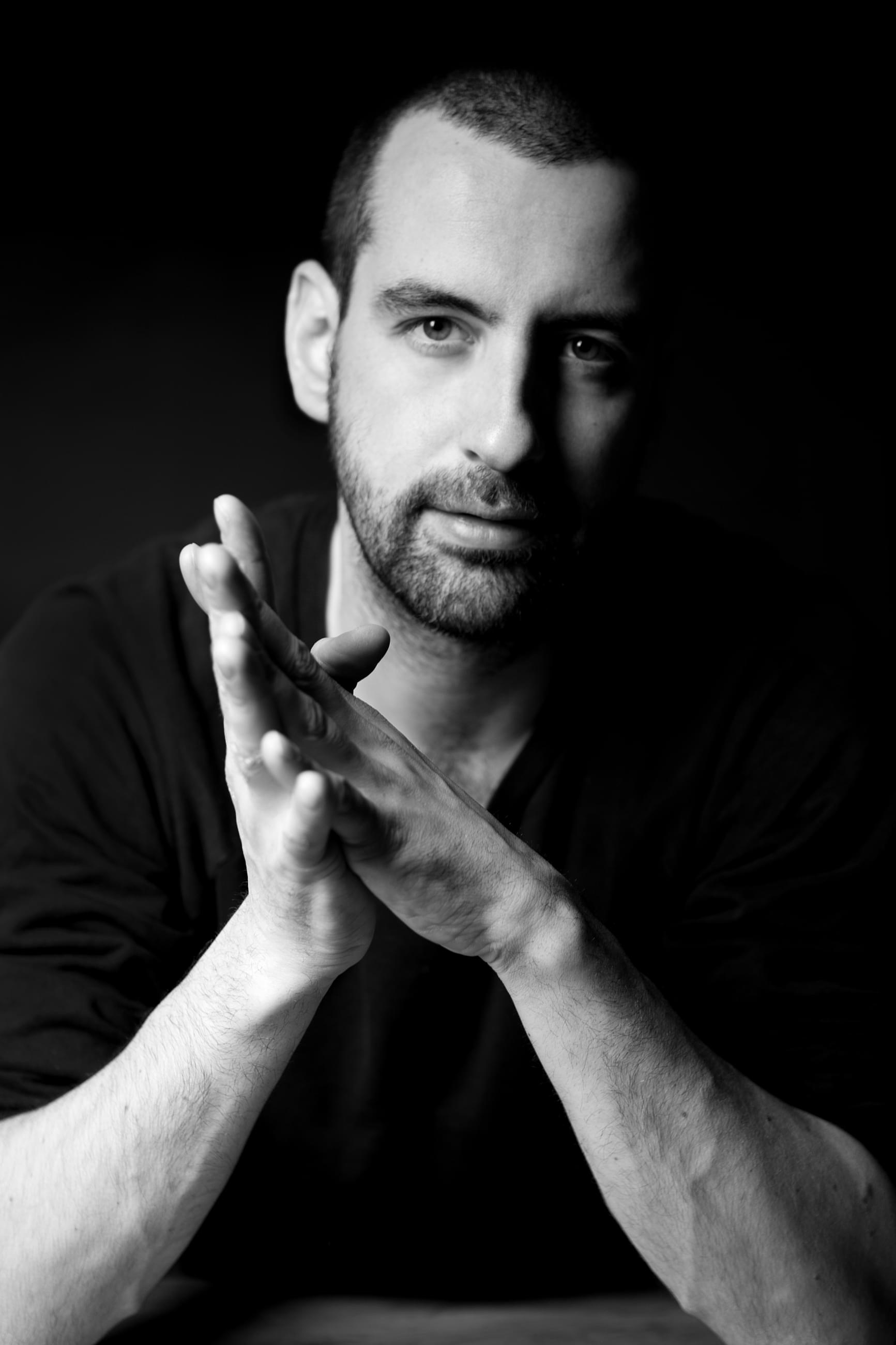 Mirik Milan is the current Night Mayor of Amsterdam, and longtime creative director of some of the Dutch capital’s most celebrated events.

Since 2012, he has played an instrumental role in the reshaping of Amsterdam’s nightlife scene into one of the most vibrant and economically robust in the world, and his innovative position is fast becoming replicated in major nightlife-focused cities around the world, like New York, Paris and London.

Mirik’s start in nightlife came in 2003 as the promoter of electro night Rauw. Along with DJ Joost van Bellen, Mirik introduced artists like Erol Alkan, Boys Noize, Justice, Busy P, Crookers, Brodinski and Gesaffelstein to the Dutch dance scene, and lead to him producing events for Stedelijk Museum, Spotify, DIESEL, PAX, Aids Foundation, Amnesty International and the City of Amsterdam.

His vast experience and familiarity with the Amsterdam scene made him the perfect candidate to head the city’s new nightlife office (2012 – 2018). As the inaugural Nachtburgemeester, Mirik was the figurehead and spokesperson for all things concerning nightlife in the Dutch capital. His team’s major achievements include working with the hotel and catering industry to introduce of 24-hour venue permits and bringing innovative approaches to dramatically reducing crime in the city’s once troubled Rembrandtplein district.

Mirik also launched the Nacht voor de Nacht, a citywide, multi-venue club festival where partygoers can go between 20 different nightclubs with just one ticket. The event was a huge success, and as well as bringing valuable revenue to the clubs, Nacht voor de Nacht encouraged healthy discourse between clubbers, promoters and local residents, something which has become a hallmark of Mirik’s work in Amsterdam.

In 2017, Mirik gave over 25 international talks to city governments and planners, advising them on how to better deal with their Late Night Economy; and came on board as a key advisor for the Creative Footprint—a global civic initiative that measures and indexes creative space. Founded by his Berlin counterpart Lutz Leichsenring, the Creative Footprint sees Mirik work more intimately with major global cities looking to monitor and stimulate their creative and nightlife economies.