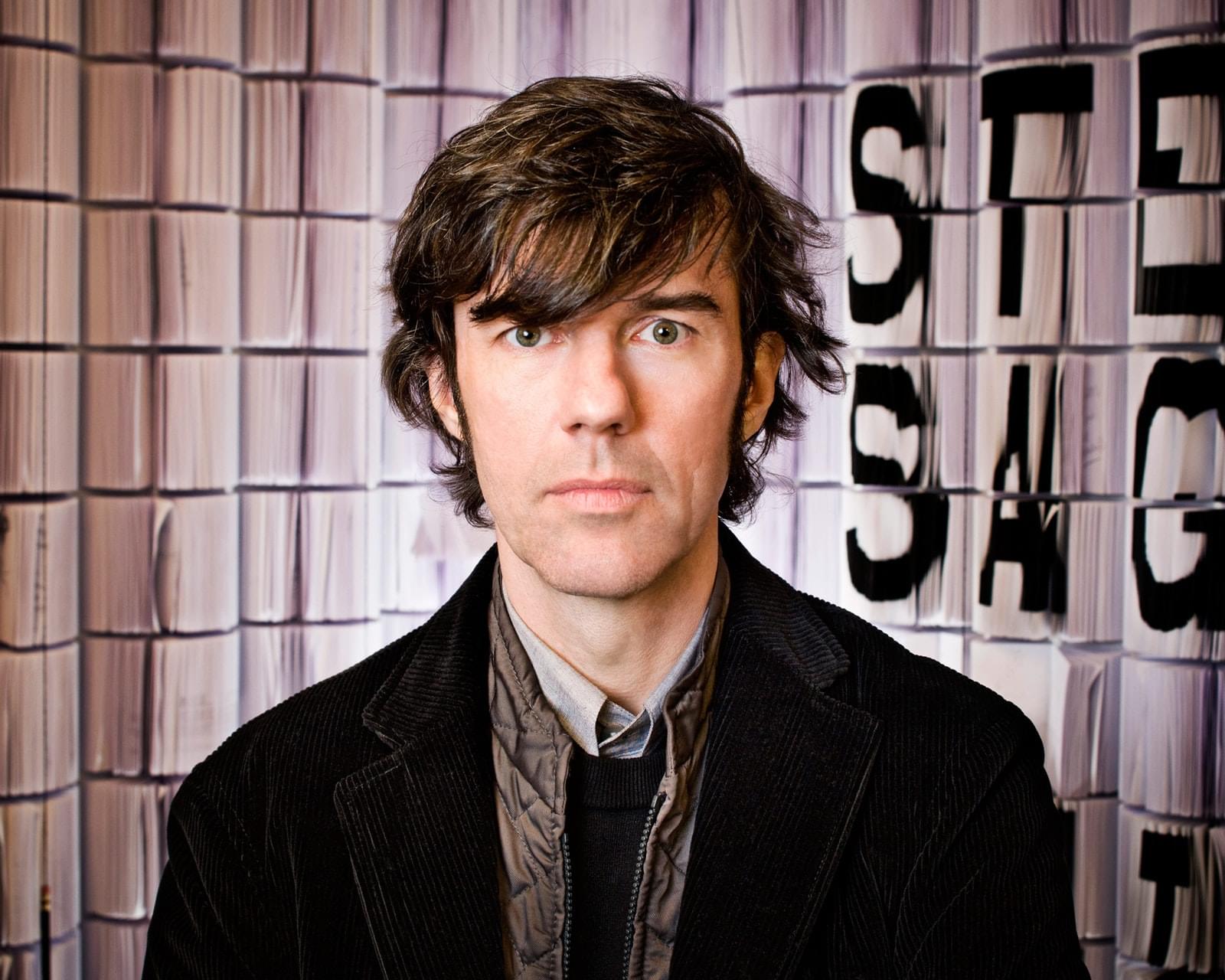 This Austrian-born and New York-based designer began his multi-decade, nonlinear career in the graphic design studio, Sagmeister Inc., in 1993. There he created iconic album covers and posters for artists like Lou Reed, The Rolling Stones, David Byrne, the Talking Heads, and more.

Over the years, Stefan has dug into a broad range of disciplines, including furniture design and filmmaking. The Happy Film which premiered at Tribeca Film Festival, explored questions like: Can I redesign my personality to become a better person? Is it possible to train my mind to become happier? This same concept was seen materialized into the most visited graphic design exhibit in history, The Happy Show.

His widely-viewed Ted Talks advocate for the power of time off and describe his regular practice of taking a year-long sabbatical every seven years, which he deems to be “the single best design idea [he’s] ever had.”

In 2012, designer Jessica Walsh joined his studio, renamed Sagmeister & Walsh, until their amicable split in 2019.

Since leaving the world of commercial design, he has pursued personal interests, using his position as an authority in the field for more humble causes. He has transformed his social media into a platform of productive discussions and discourse.