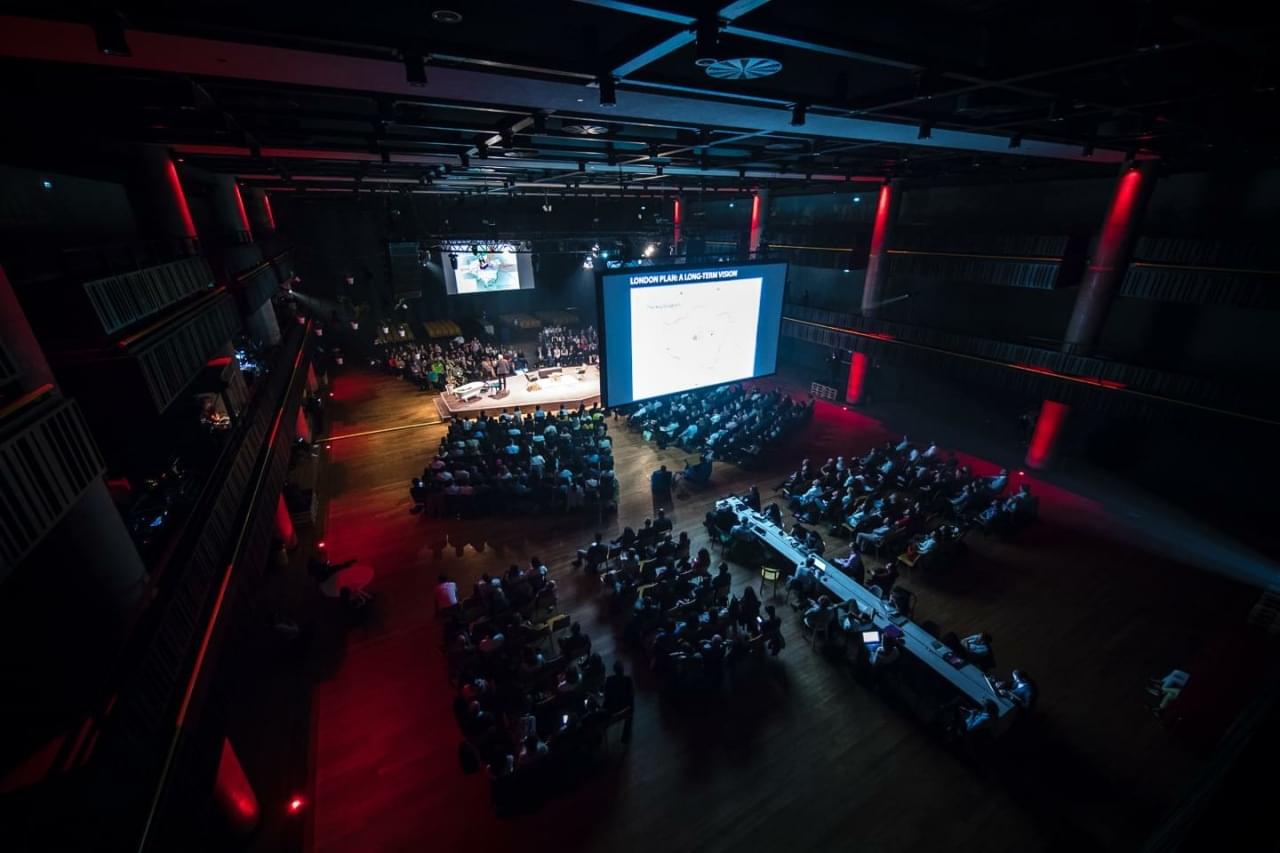 Over the past year, reSITE has hosted an impressive roster of events featuring innovators and their powerful ideas on how to improve the urban environment. Through architecture, engineering, and smart design, these leaders are cultivating strong collaborative spaces around the world. Here are our top 5 videos of those inspiring events.

In 2018, reSITE has hosted an impressive roster of events featuring innovators and their impactful ideas on how to improve the urban environment. We have travelled to European and US cities, started and renewed important partnerships and put our hands on creating a physical, tangible space - Manifesto Market - which became a material extension of our philosophy. Here are 5 most important milestones and reasons why 2018 will be remembered.

How to create a lovely public space for winter

Could a Car Company have the Solutions to an Urban Rent Crisis?

Oke Hauser, Creative Lead of MINI Living, an initiative by MINI that aims to address the shortage of affordable urban housing and public spaces. 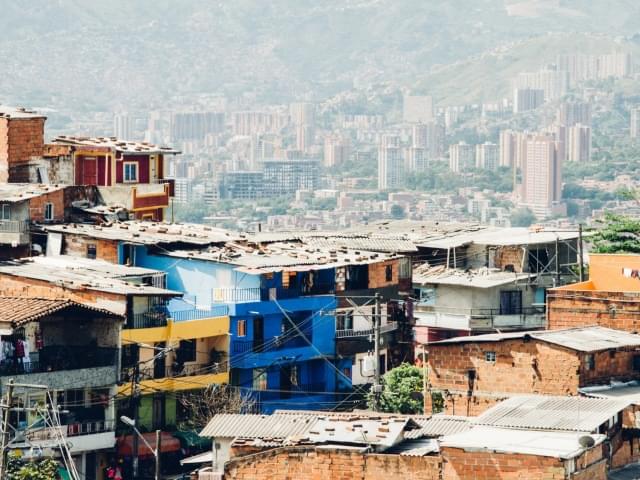 Enrique Peñalosa on Why Equality Begins with Well-Planned Public Spaces

In order to create equitable urban spaces, citizens' ability to move freely and safely throughout the city is paramount. Enrique Peñalosa, the former Mayor of Bogota, Colombia discusses the important of learning from the disastrous mistakes of 20th-century urbanization. 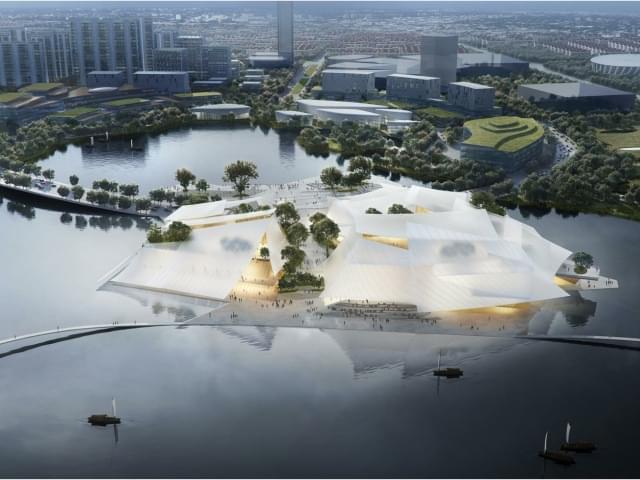 Yosuke Hayano speaks on how the idea of designing a building in congruence with the environment has become central to MAD’s architectural practice. He uses five selected projects to illustrate the collective’s vision of the future city where the built environment shaped by nature’s dynamics helps to establish a deeper emotional bond between humans and their surroundings. 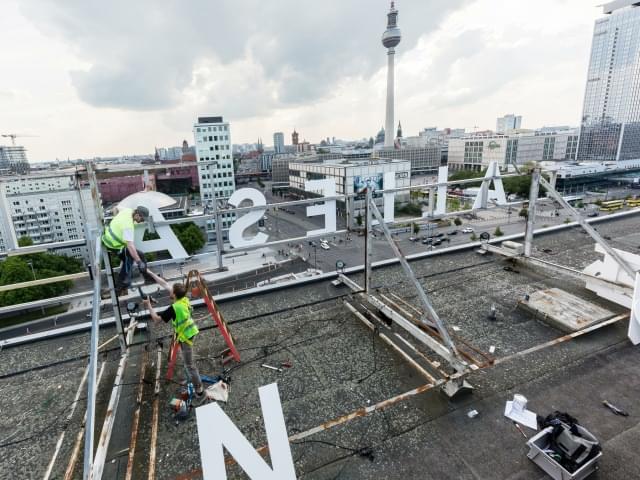 Leona Lynen on the Collaborative Regeneration of Haus der Statistik

Haus der Statistik, a prototypical concept turning an unoccupied former administrative complex into mixed-use, affordable housing in the heart of Berlin. It is raising the bar for how we regenerate neighborhoods in ways that are equitable, sustainable and accessible to the local community. 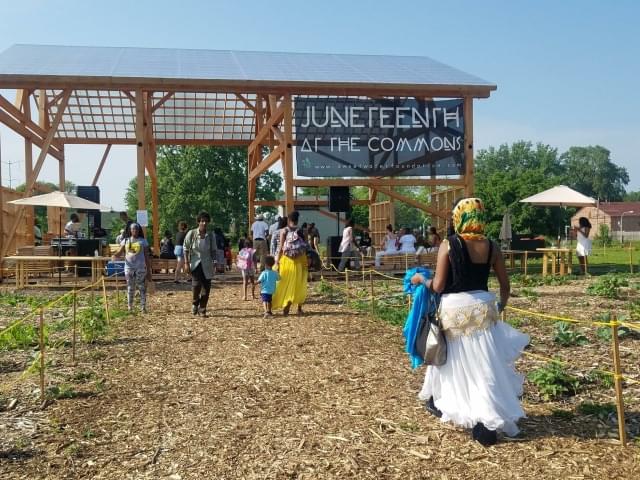 There Grows the Neighborhood with Emmanuel Pratt

MacArthur Fellow and co-founder of the SweetWater Foundation, Emmanuel Pratt discusses the deep-rooted inequalities of Chicago's western and southern neighborhoods and how SWFs model of urban regeneration integrates sustainable and circular community development. 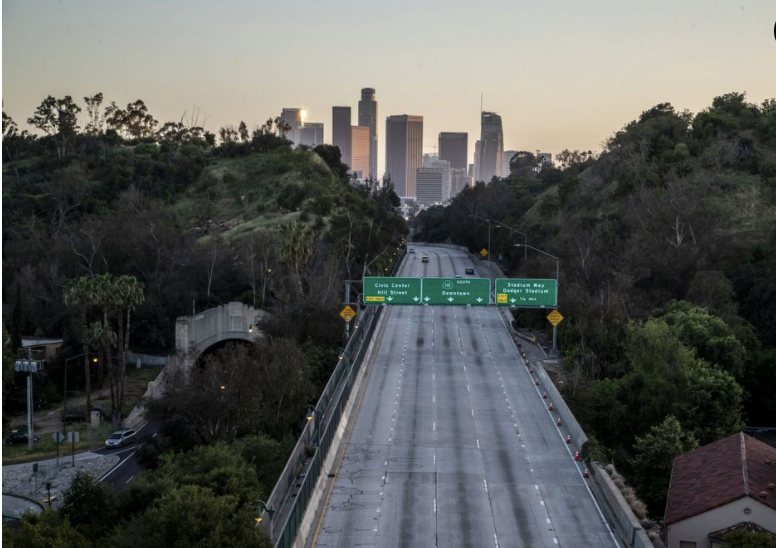 If a lingering fear of #coronavirus contagion keeps former #transit riders off buses and trains after the #pandemic passes, #trafficcongestion may end up even worse than before the pandemic. Can we avoid that future? Read more: buff.ly/3gUw9Fh pic.twitter.com/YgCZOyzIym

Sidewalk Toronto’s fate has become nothing more than an idealistic render of possibility, but it opened up a new conversation on how we handle technology in our public spaces. Catch Bianca Wylie,…