If one reads even the periphery of popular media about gentrifica-tion, it is quite easy to come away with a clear view that gentrifica-tion is bad for people and it’s bad for cities. However, as this title from The New Yorker questions : “Is Gentrification Really a Problem?”

How do we know? From whose side should we analyze — the municipality, the new resident, the land owner, the displaced? Typically, the analysis tilts toward the one who gets priced-out, or the one who must move on. What are the metrics that will allow us to understand when the gentrification, or upward mobility of a neighborhood has more negative effects than positive? Isn’t progress supposed to be what we are after in cities? Isn’t that why we come to cities in the first place — to improve our quality of life? Wanting a certain quality of life while wanting it to stop short as we know it are incompatible. There are movements in cities around the world to gentrify, and those to stop it.

I lived in a neighborhood in Brooklyn that was arguably gentrifying for the last twenty years. My first-generation Italian-American neighbor would tell me at every chance she got, “honey, you wouldn’t be caught dead on this block in 1980 unless you were selling drugs or looking for hookers. We are surprised we survived it. Now, look at the place — it’s wonderful with all of you young people planting trees and saying hi to each other on the street.” Now, those same “young people” — the ones who moved in next door to the Italian ladies — are protesting the construction of new flats at the end of the street. They are arguing against gentrification.

Brooklynization and gentrification, while distinct from each other, often begin when a group of young creative types look for alternative housing in lower income communities, in lower-than-average-rent districts. Sometimes slowly, sometimes taking just a few years, the neighborhood becomes hip as like-minded folks move into to adjacent buildings and shops. Soon after, rents increase. This displaces existing residents. In most cases, municipalities and developers catch-on to the change in demographics and economics and incentivize new residential and commercial development. When this happens, the neighborhood undergoes one more change and even the original creative class cannot afford to live and work there any longer. The cycle continues. Some argue that this is a natural cycle of development in cities. Others, clearly believe it is the death of diversity and affordability in cities. We don’t predispose you to think either way. We are simply here to debate both sides of the argument in an attempt to better understand a global phenomenon in cities.

When we have the opportunity in life we often move up, not down the ladder.

If we don’t have that opportunity, we often try to make it. When the cycle of trends and urban economics collide we often get major change in urban neighborhoods. If one is on the side that moves in — it feels natural. If one is on the side that gets priced-out. It feels cruel. However, it is essential to see this from both sides to understand the complexity of urban development and how we might deal with the effects of gentrification, and how we might regulate, or plan for it. While it can often lead to financial shock to be part of a transforming neighborhood, it can also bring about positive changes such as better schools, neighborhood beautification, increased tax revenue or better transit, healthy food availability and cultural options. These aspects must not be overlooked.

Nearly once per week, I read a headline or article that goes something like this: “Want to Know Where to Live? These Cities are Best for Quality of Life.” Or, “Top 25 Most Livable Cities.” The articles often read like the glossary of a 21st century urbanism handbook for millennials. The globe beset with little “Brooklyns” complete with flannel-shirted hipsters, bearded bartenders, bike lanes, popup galleries, pedestrian zones, redesigned district newspapers and everything “green.”

Many aspects of highly desirable cities are not quantifiable. “Brooklynization” is one such factor. It is intangible. It cannot be measured on standard quality of life indices. It can't be designed from scratch, though some developers do try. Being cool is intangible and perhaps even vain, but you better be aware that it is important for young people who are looking for a good life in their city. It cannot be disregarded. These natural trends cannot be blamed entirely on free market tendencies, nor can those same economic forces alone solve them. And, as neighborhood cafes and restaurants and galleries start to look ubiquitous from Portland to Porto, Prague to Hong Kong, and residents feel animosity toward their new neighbors; citizens and municipalities alike must be sure to think about this holistically. They must understand how to plan for it and adapt to it in order to accommodate and deal with the dynamic changes. 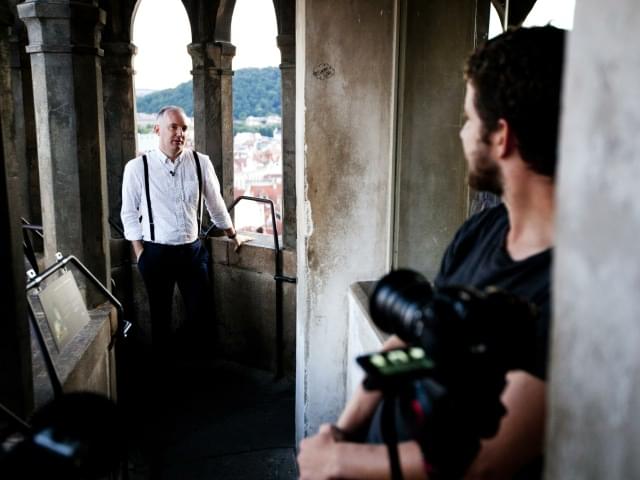 Martin Barry is a landscape architect and visionary leader of reSITE, international platform for lovable, livable cities. Here he talks about the story of reSITE. 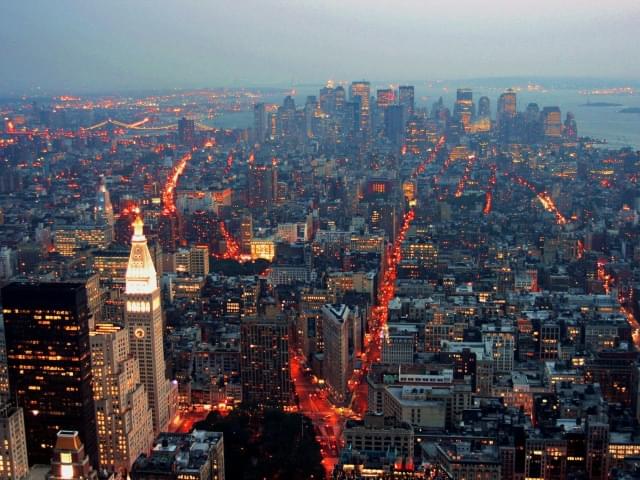 Carl Weisbrod offered inspiration for any city, including Prague: "Right in the zoning plan, we determined that at least 25 to 30 percent of newly built dwellings must be considered ‘affordable.’