reSITE and the Prague Institute for Planning and Development hosted the fifth-annual reSITE 2016: Cities in Migration.

For the fifth consecutive year, the reSITE international conference became the largest concentration of the world’s top architects, urbanists, urban planners, landscape architects and economists. 40 of the world’s top experts from more than 20 countries were at the conference along with 800 international delegates. They explored solutions to make cities better places for the next generation to live, work and play.

The biggest stars gave lectures, like Professor Saskia Sassen, the director of NYC planning; Carl Weibsrod, the architecture critic; Michael Kimmelman, and architects Martin Rein-Cano and Mimi Hoang, who intermingled their emphasis on the needs of the people, communities, migrants, refugees and new residents in their concept of urban development, housing and public space.

The chairman and founder of reSITE, Martin Barry, began the conference by asking two questions: “Where are you from?” and “Where are you going?” He explained how these questions can evoke deep and fundamental issues of urban migration. He stated that “Cities must plan their future, not drift there. As residents we want to imagine where we want to be in 20 years, we can be anywhere, and cities must understand how to plan the ideal cultural, business and built environment. Planning and design is essential.” He emphasized the importance of a strong vision and smart urban planning for the next generation.

Discussion focused on architecture, development, public policy or transport infrastructure that is adapted to the arrival of new residents. Main speakers included world-renowned urban sociologist, Saskia Sassen, who discussed major themes including relationships between economics, immigration and geopolitics.The founder and head of nARCHITECTS Mimi Hoang discussed micro-unit housing in New York City.The New York Times architecture critic Michael Kimmelman discussed migration related to climate change. Martin Rein-Cano, the founder of Topotek 1, spoke about the Superkilen Park in Copenhagen, which is influenced by the diverse cultures of residents in adjacent neighborhoods. Carl Weisbrod, the New York City Planning Commissioner, spoke about the importance of social cohesion and his project "Housing New York", to build 200,000 affordable housing units in the city over a 10-year period. Furthermore, the Prague Institute of Planning and Development (IPR) presented the ongoing Metropolitan Plan for Prague.

The audience reached reSITE’s broad target across sectors. As typical at reSITE events, the demographic mixed young and old, business, government and civic actors. And, hundreds of people were involved in a giant board game to plan the ideal city, called “Play the City” the largest urban planning game in Europe. Game designer Ekim Tan from Amsterdam said that it was the first time she involved so many people in the game, which was played on 12 different massive game boards on the floor of the Forum Karlin venue.

77 Editors of foreign and Czech media

Professions of the Speakers

New York, US
Chairman (City Planning Commission)
How Can a City Have Control Over its Destiny?, "Affordable housing is today's number one issue." Carl Weisbrod

Stockholm (SW)
Architect, partner / White Architects
How to Move a City? The Story of Kiruna, Sweden

Vienna, AT
Director (Vienna Municipal Department 17 for Integration and Diversity)
The Diversity Matters in Vienna, How to Design Flexible Cities for Migrating People?

Berlin, DE
Curator, Author (Studio Lukas Feireiss)
What is Inclusive Design? Discussion at reSITE 2016, The Power of Imagination: Flying to the Moon, reSITE Small Talk with Lukas Feireiss, My City Your City: Berlin 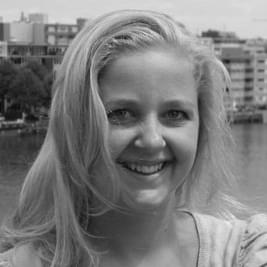 Prague, CZ
Coordinator of the project “Together against racism” (Multicultural Center)

Prrague (CZ)
Director / Strategy and Policy Section / Institute of Planning and Development
The Future of Prague: Metropolitan Plan, How Can a City Have Control Over its Destiny?

Prague, CZ
Secretary (City planning section, Institute of Planning and Development)
The Future of Prague: Metropolitan Plan, How Can a City Have Control Over its Destiny?

Warsaw, PL
Central European Correspondent (The Financial Times)
Henry Foy | reSITE Small Talks, How Can a City Have Control Over its Destiny? 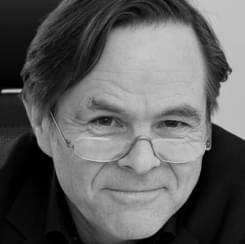 Munich (DE)
Department of Urban Planning and Building / Regulation
How to Solve a Rubic’s Cube - Munich Urban Planning, How to Design Flexible Cities for Migrating People?

Prague (CZ)
Chief Executive Officer / Crestyl
How Can a City Have Control Over its Destiny? 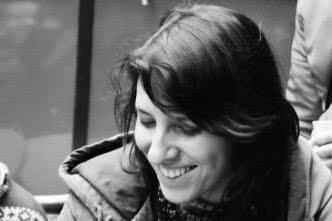 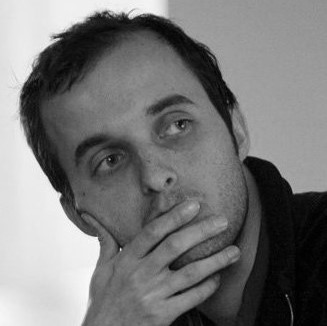 Gdansk, PL
Director (mmigrant Support Center)
Nothing in Between: Integration or Exclusion. A Story of Gdansk 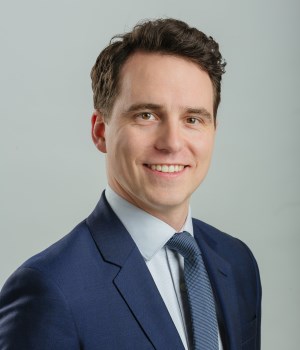 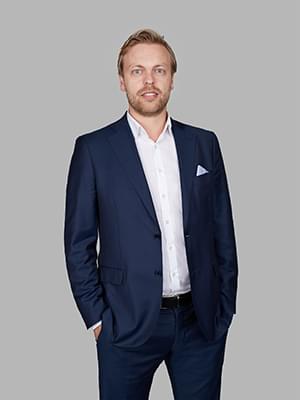 Prague (CZ)
Real Estate & Private Equity Manager / Penta
How Can a City Have Control Over its Destiny?